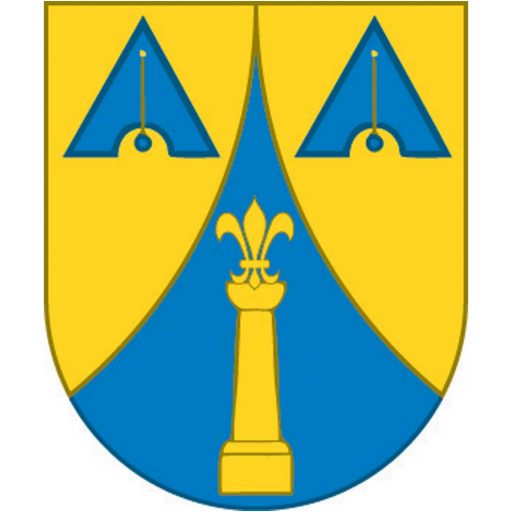 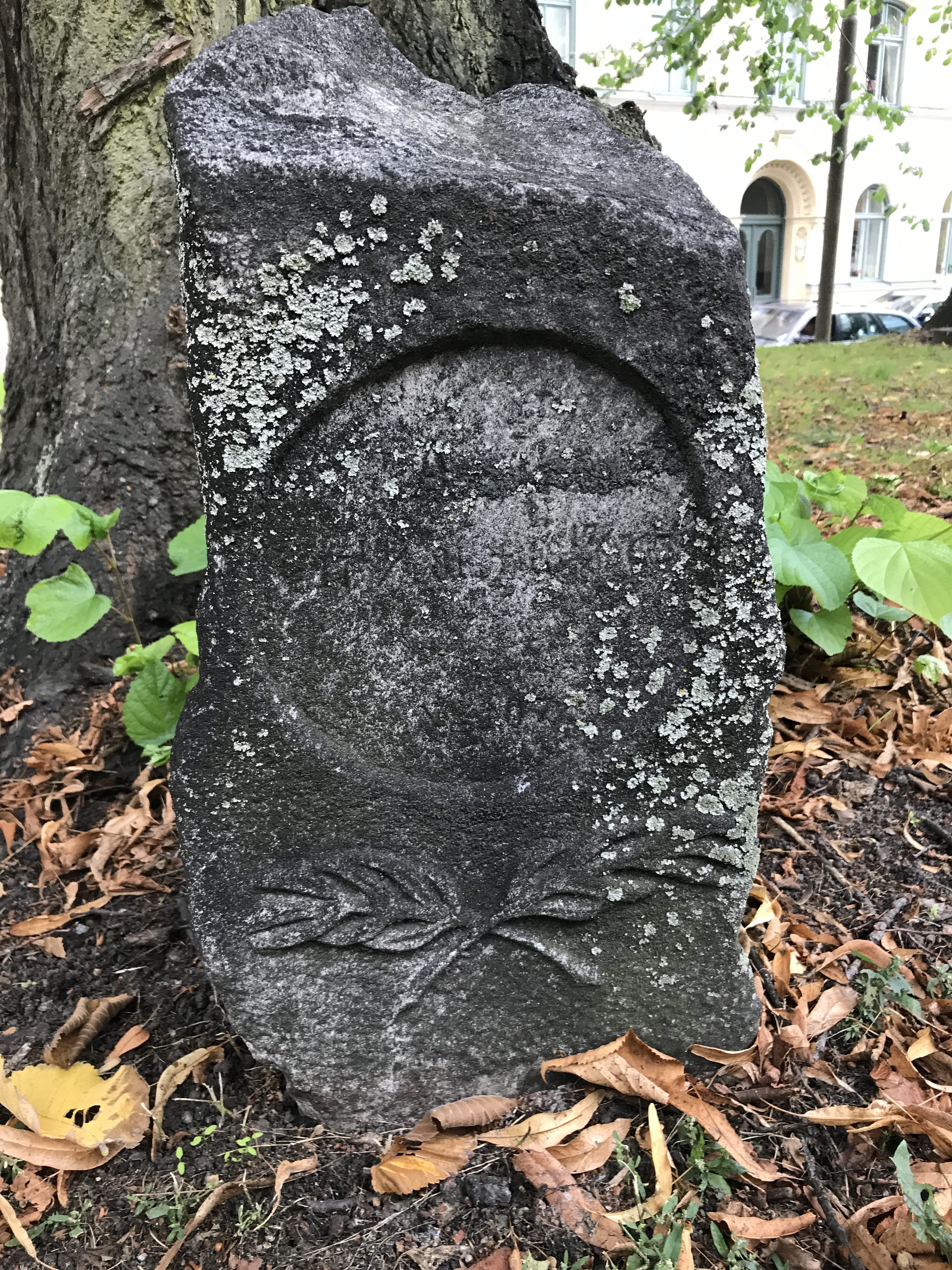 In February 2017, the Liljenstolpe Family Association was contacted by the Administration for graveyards in Stockholm and asked if we would like to take upon us to care for a very old grave in Stockholm. No close family – we were told – had bespoken the custody.

It soon turned out that the person laid to rest was the chief district judge Axel Liljenstolpe, buried in a modest grave on the graveyard of St. Johannes. The gravestone was as humble as the judge himself: a natural granite slab, with his initials A.L. inscribed together with a laurel wreath.

Axel Liljenstolpe passed away on 17th of September 1863. On the very same day on the other side of the Atlantic Ocean, the bloodiest battle of the American Civil War commenced, resulting in 3969 dead, over 24.000 wounded, and 6.000 missing.

But Axel had been born in another time: The Gustavian Era. The members of the Lindblom/Liljenstolpe family were keen Gustavians (Gustavianer) – i.e.  loyalists of king Gustav III of Sweden, owing much of their good fortune to the king.

And a coincidence worth noting is that also born in 1781 was Fredrika Dorotea Vilhelmina of Baden, Queen consort of king Gustav IV Adolf. Gustav Adolf – while Crown Prince – had been a frequent guest at Axel’s uncle’s (professor Jacob Axel Lindblom-later archbishop) residence in Uppsala during the 1780’s, when studying at the university.

Axel Liljenstolpes funeral was held in the baroque church of Hedvig Eleonora, close to his home at Nybrogatan 15. Allegedly, Axel, on the night before his death exclaimed the following: ”Man bör göra så mycket godt man kan, dock icke taga för mycket på sig” (”One should do as much good as possible, without undertaking too much”). 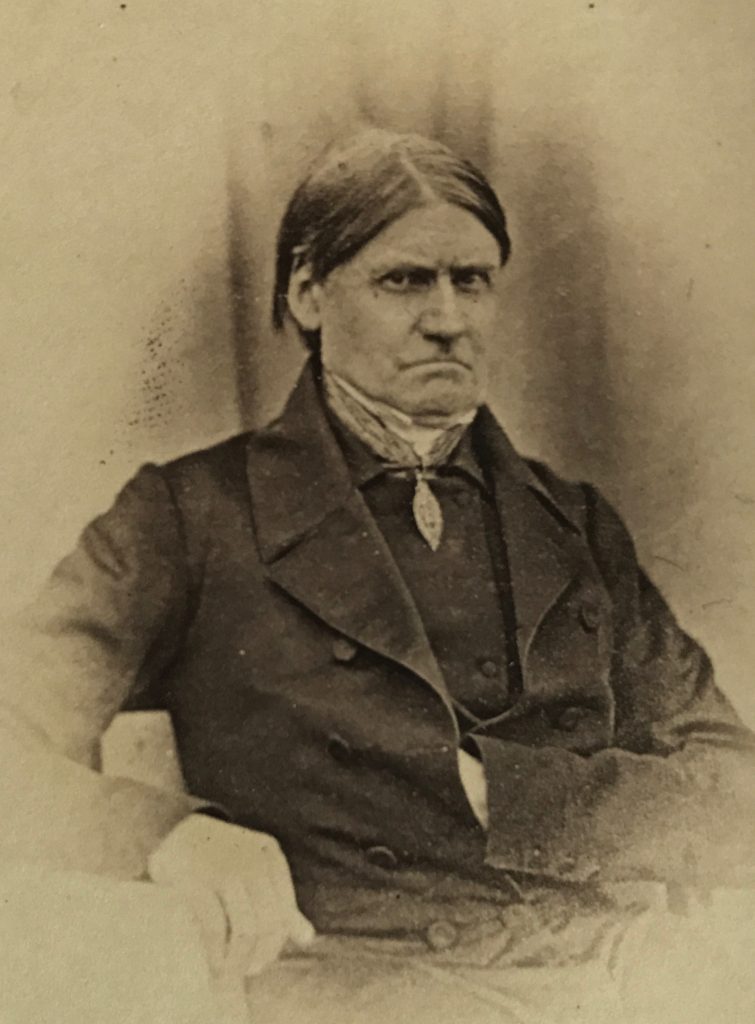